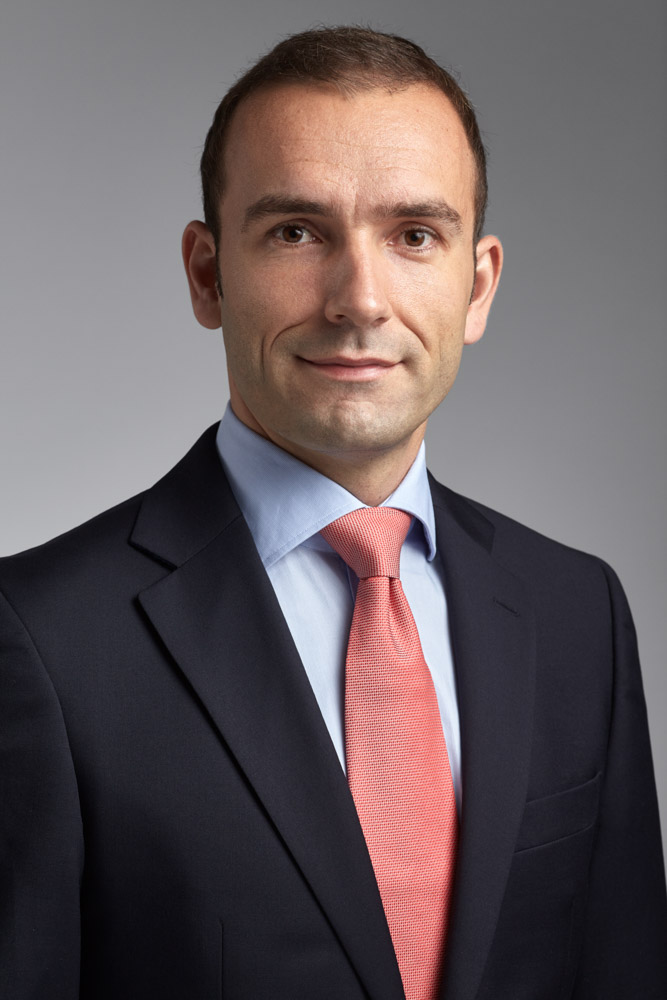 University of Bristol, Department of Economics

Tilburg School of Economics and Management


Vienna University of Economics, Department of Mathematics and Statistics

1) Normalised to 1,000 EUR.
2) Stop-Loss order served as reference for the calculations of wins and losses.

I am very excited to join the University of Bristol as an Assistant Professor in September 2020. As of September 1, I am a Postdoctoral Research Fellow at Oxford University in association with the Department of Economics and Nuffield College.

I will defend my Ph.D. Thesis in Tilburg on November 18, 2016 at 2pm. The members of my committee are Arthur van Soest, Pavel Cizek, Jaap Abbring, Laurens Cherchye and Frederic Vermeulen. The defense is open to the public. I recently started developing an Econometrics package written in Python which I published on Bitbucket. The idea of this project is, to roll out a scalable Econometrics class library for Python. This toolkit is supposed to provide both implementations for the most commonly used econometric models, and base classes and interfaces for new models and methods to be developed. The functionality will heavily rely on the Python libraries NumPy, SciPy, Matplotlib and statsmodels.

You can access the actual version at github.com/StefanHubner/etrics. The code is released under the Gnu Public License, meaning that everyone is welcome to use it, fork it and submit changes or even implement new methods. So far, the package contains a simulation class, both linear and non-parametric (local polynomial) quantile regression estimation routines, and a generic class for Systems of equations.

I composed a small Ipython notebook showing how the Python Etrics package can be used.